UP TO 40% OFF ON THE ENTIRE STORE!Hurry Up!
Close Menu

Stranger Things TV Series debuted with its oddest touch just when people believed nothing could go wrong. The series is set in Hawkins, where a group of youngsters and adults are confronted with incomprehensible yet unutterable tragedies. Stranger Things gained large popularity with its loving storyline and excellent cast as it began to arrive with the horrors of Hawkins. Merchandise is here to give you the chills as the series' horizons expanded. With all those fantastic outfits that the characters have worn, the fun and hype of the series grew as well.Stranger Things is a Netflix original science fiction television drama series set to premiere on July 15, 2021. The core premise of the show is around a little boy named Eleven. She came across a bunch of teens who were on their way to explore something unique in the town of Indiana after escaping the laboratory. Critics have praised the show, and it has rapidly become one of Netflix's most popular offerings. Season 4 is coming soon, and you may be planning to binge-watch it all at once.

A strange incident in a tiny town where everyone knows everyone sets off a chain of events that leads to the disappearance of a kid, tearing at the fabric of an otherwise placid community. Dark government agencies and ominous otherworldly forces descend on the village, and a few residents begin to suspect that there is more going on than meets the eye.

Aside from that, these costumes can be fashioned out of high-quality materials with a viscose lining, several sorts of collars, and unique jacket and shirt patterns. Every jacket has a specific appearance, and these appearances differ from one another.

What does our collection have in store for you?

As a result, the collection comprises all of the Original Series Outfits' bits and bytes. It is possible to wear a coat, a vest, or a jacket. Each piece was created to present the perfect season-ending attire. So, to help you decide whether to buy or not, we've highlighted some of the most fashionable outfits.

Here they are, Firstly It differs greatly from one another. 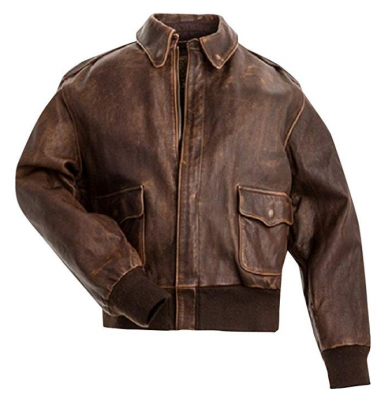 Each time, the Genuine Leather Store designers come up with a new theme. he sows the seeds of insurgency among the masses. It's just as odd as the film itself. Out of nowhere, this dapper will provide all of your essential requirements. It is rated as one of the best goods on the market due to its stylish shirt-style collar and compatible leather manufacture. Stranger Things is a television series set in the United States Depending on the size you select, the Billy Brown Leather Jacket comes in a variety of sizes. Its interior is lined with a comfortable viscose lining, which is similar to practically all of the products we deal with. 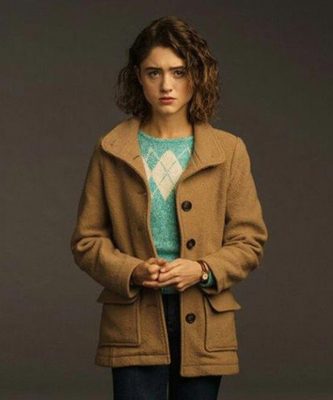 Some things are meant to serve us for the rest of our lives, and guess what? By the time we form a unique link with those objects, it's too late. These things are sometimes inspired by a character from one of our favorite television shows. Or, on rare occasions, we struck up a conversation with them! So, that's it for the chit-chat! We're revealing something today, and it's none other than from Stranger Things Season 3. Stranger Things 3 was inspired by one of the thriller seasons. This coat is a dead ringer for Nancy Wheeler's look from the show.

Sorry, there are no products in this collection

What are you looking for?